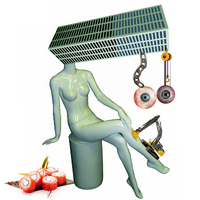 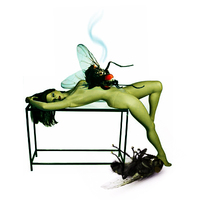 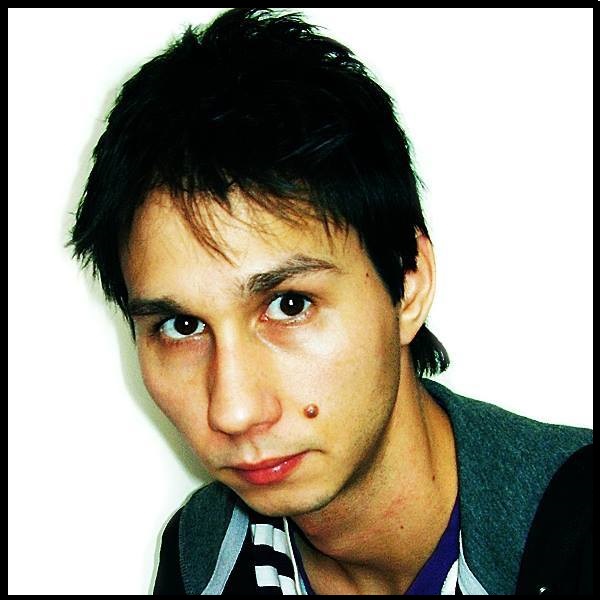 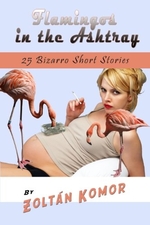 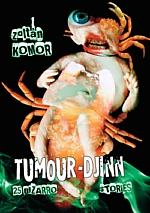 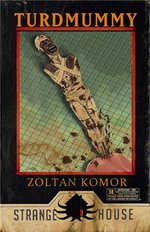 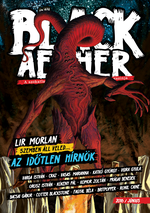 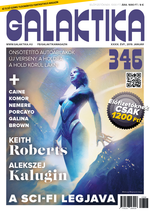 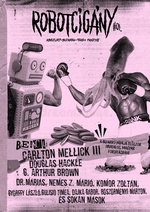 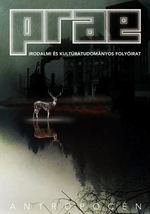 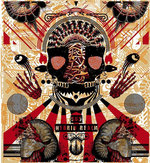 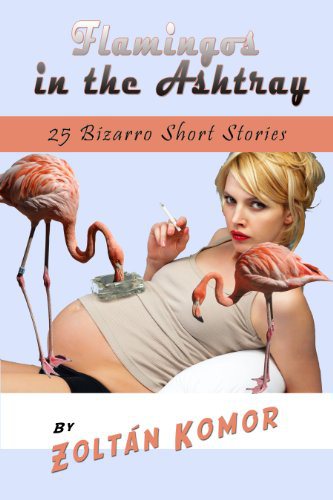 Surreal. Savage. And cinematic. Flamingos in the Ashtray is the collection of some truly weird stories by Zoltán Komor, a young Hungarian author, who lately began to translate his works into English and has published them in several literary magazines.
Discover a world, where everything is possible:

A young man while sipping his tea in the morning, finds a small, two inch long naked female corpse on the bottom of the cup, becomes a killer suspect, and later a judge reads out his verdict from the tea leaves.

A girl gets raped by a hunter, and later gives birth to a wounded deer with bullets in its body that she then has to protect from her hungry parents.

A boy's head turns into microphone, so when his girlfriend whispers her secrets into his ear, her words echoes through the city.

In this strange world, an old veteran discovers tiny enemy soldiers in the sugar bowl, and the dentist has a small garden where he plants the pulled out teeth like they were seeds and plastic horses grown from them, which he can sell for funfairs. (The only problem is, when children ride these painted steeds, their small teeth begin to rot with every round.)

Strange events take place in the author's homeland too, where evil horses from the sky terrorizes the people of a small Hungarian village, and an old witch turns into a pork on a pig slaughter after putting the dead animal's teeth into her mouth.

Moving to foreign lands, some weird western pushes the book slightly into dark pulp territory. Meet Necrosheriff, the decaying corpse, shooting scavenger beetles from his gun; an old phonograph regurgitates burial-music, as he rides into the sunset – girls begin to shake from pleasure from seeing the never wilting cadaveric rigidness. Or meet the fat Chickenbone Mary, who decides to build herself a husband from chicken bones.

And also, there's the shoeshine boy from the title giving story, who tries to make a living by stealing his clients feet in a mad, dystopian city, where poor people are fed by a helicopter with the dead animals from the zoo, the strippers are so despaired, that they even take of their flesh and the devil rides a bus with electric chairs.

So take a seat. Otherwise you are blocking the drivers view.